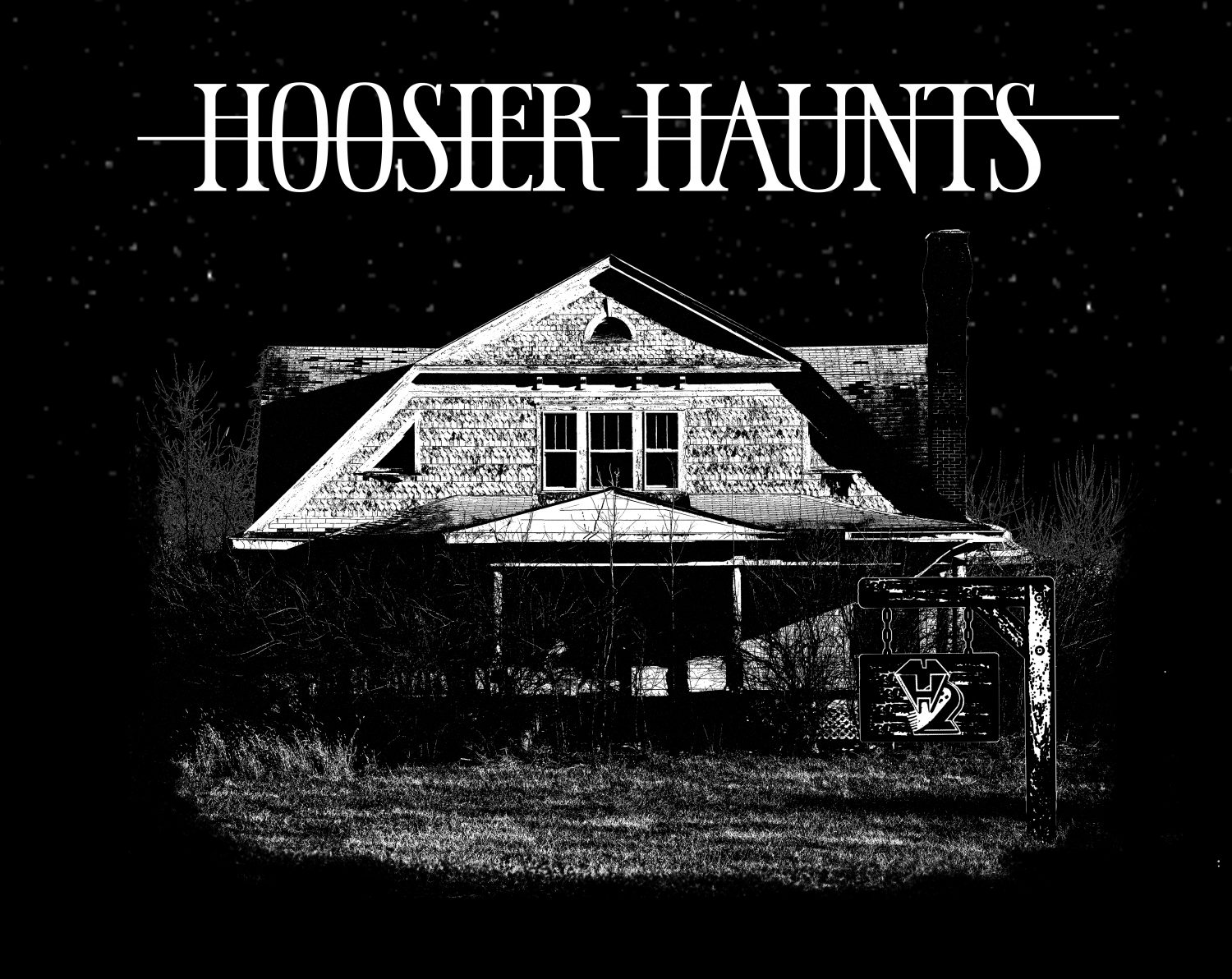 Pollak Hospital was built on the grounds of the Peoria State Hospital in 1949 to serve the needs of patients at the state asylum that were suffering from TB. The State Hospital was completed in 1902 where anyone suffering from mental health disorders were locked away. Very little was known about mental health at this time and patients suffered greatly. After years of barbaric treatment, Dr. Zeller began to promote that these patients could be helped and not locked away. Was it a little too late? Many never left the grounds alive.